Warning: Late repayment can cause you serious money problems. For help, go to moneyadviceservice.org.uk Loanski is an authorised credit broker not a lender 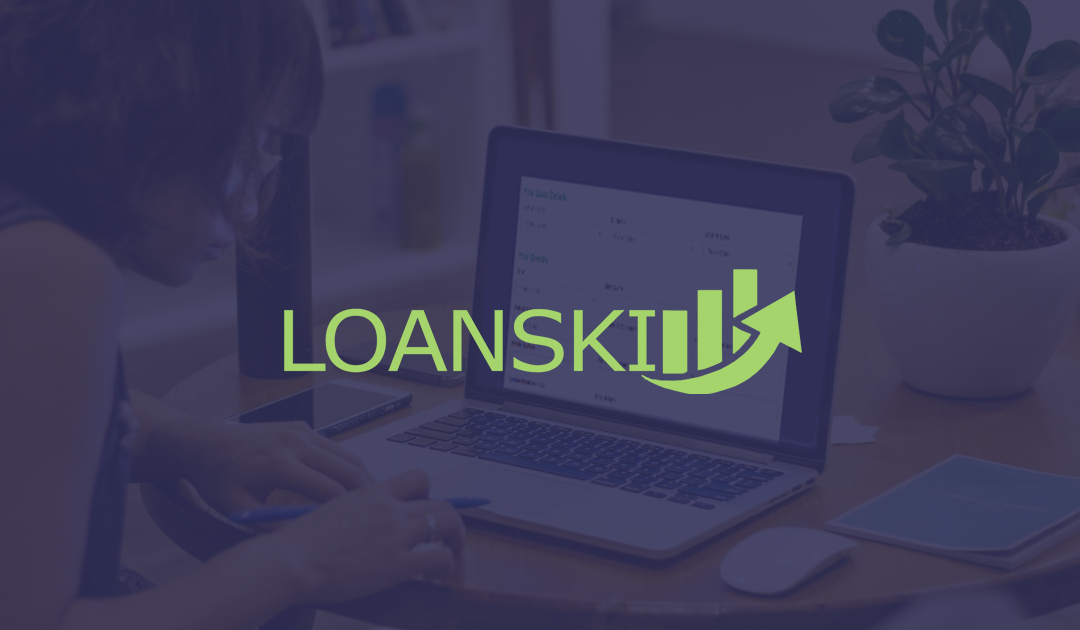 Your application is sent over a secure encrypted network

Warning: Late repayment can cause you serious money problems. For help, go to moneyadviceservice.org.uk

Warning: Late repayment can cause you serious money problems. For help, go to moneyadviceservice.org.uk

Your application is sent over a secure encrypted network

Loanski offers competitive interest rates compared to some lenders across the market.

Customize your loan term from 1 month to 60 months putting you in control of your payment plan.

You can expect fast payouts sometimes within 10 minutes^

Payout time with Lendable is immediate, although it can take up to 2 hours on evenings, weekends and bank holidays. Once your application is complete, you will receive an email with all of the details on when you will be paid.

Applying for a loan with Lendable is fast and easy. Their website is very simple and clear to use. You are able to request a quote which will only perform a soft search on your credit report and won’t put a mark it, this will enable you to receive a loan offer and review the amount you will pay back before you make the decision to actually take the loan.

The quote you will receive will stay active for up to 14 days, which means you have time to think about if it is the right choice for your situation. There are no hidden charges with Lendable, all the fees and everything you will pay will be shown in the quote.

If you decide to take the loan, the process is fast and you will receive your money almost immediately after your online paperwork is complete.

If for some reason after you have received your loan you change your mind, you have 14 days to request withdrawal from your credit agreement. There are no fees to pay or interest attached. You will just need to send back the amount that you were loaned.

The monthly repayments are taken by direct debit on exactly the same date that the loan was issued to you. If this date is not suitable then you have the option to select a different date when you enter your bank details.

Yes, you will need a bank account to apply for a loan with Lendable as they are solely an online company.

Lendable was created to save tim. This day in an age, we have access to advanced technology. They avoid the use of lengthy application forms, paperwork and branches to speed up your loan process.

To be eligible to apply for a loan you must fit the following criteria:

The minimum age to apply for a Lendable loan is 18 years.

You will need to provide your address history for the past 3 years. These must all be within the United Kindom.

You will need to have a regular income of at least £800 a month. Lendable may ask for proof of this along with identification.

You can upload any documents using their secure online system.

If you fall behind with your Lendable repayments then there will be added penalty fees. Further missed payments could result in your account and all of your given information being passed to a debt collection agency.

If it gets to this stage, then your credit account will be marked, which may prevent you from applying for any further credit.

It is always best to contact Lendable as soon as you know you may be entering any difficulties to discuss your options and prevent any penalties.

Lendable has an absolutely outstanding score on Trust Pilot. They have a full 5 stars and 95% of the reviews are rated as excellent, the rest are rated as Great! Out of 5,500 reviews, not one of them is bad, which is pretty impressive! This company must be doing something right!

Most of the reviews state how fast and easy the process was and just how fast the money was in the account. They (the customers) have also commented on how fantastic the customer service is and that the Lendable team go all out to assist their customers were needed.

The adjective form of lend

grant to (someone) the use of (something) on the understanding that it will be returned.

Why Lendable for a loan company name?

We think Lendable is quite a well thought out name for a loan company. As the description stated above ‘lendable’ is an adjective for of ‘lend’ which means to borrow something to someone on the basis that it will be returned.

The same as borrowing money from a loan company.

Lendable was created on the 31st of December 2013 by Karl Martin Kissinger, when he was just 25 years old! The young German/British entrepreneur – now 31 has held a strong vision of growing his own loan company and is quickly climbing the ranks in the financial world.

Karl has worked hard since starting up his company and is a fantastic example of what the younger generation can do when they put their mind to it. As stated earlier, Lendable has one of the best review rates in the UK’s loan industry, which hasn’t just been built overnight.

It has taken years of hard work and dedication by Karl to be able to grow Lendable to this level. Lendable is a peer-to-peer lending platform, which means they are able to offer fantastic deals.

You are borrowing money from real people who have invested in the company, which allows Lendable to process applications faster and also lend money faster than any banks can.

If you have some spare cash available then you are also able to invest with Lendable and grow your money as people borrow it and pay back the interest. If this is something you are interested in then you can apply by visiting the ‘invest’ tab on the Lendable website.